Learning How To Learn; The Feynman Technique

by Yonca TÜRK 1 year ago11 months ago

“If you can’t explain it to a six year old, you don’t understand it yourself.”

This pretty well known quotation by Albert Einstein gets thrown around a lot. From this idea we can deduce easily that if you want to understand something well you must explain it then. Today, most scientists agree with the idea which is one of the most effective study techniques is being to teach what you are learning to someone else. In this article, we consider the Feynman Technique, named after the American Nobel Prize-winning physicist, an author, intellectual philosopher and “Great Explainer” Richard Phillips Feynman.

Who is Richard Feynman?

Richard Phillips Feynman, one of the most important physicists of the 20th century, was born on May 11, 1918 in a small town called Far Rockaway in New York State. The child of a father, who encouraged him to ask unconventional questions to challenge conservative thinking, and a mother whom he gained his sense of humor that he had throughout his life. He had a talent for engineering as a child. There was an experimental lab in his home and he enjoyed repairing radios, even made a burglar alarm system when he was in elementary school. Child Feynman was curious about everything. He liked to think about things – mathematics, in particular, became his hobby and he was great at it. Before entering college, he was deriving and testing mathematical subjects like half-derivatives using his own methods. 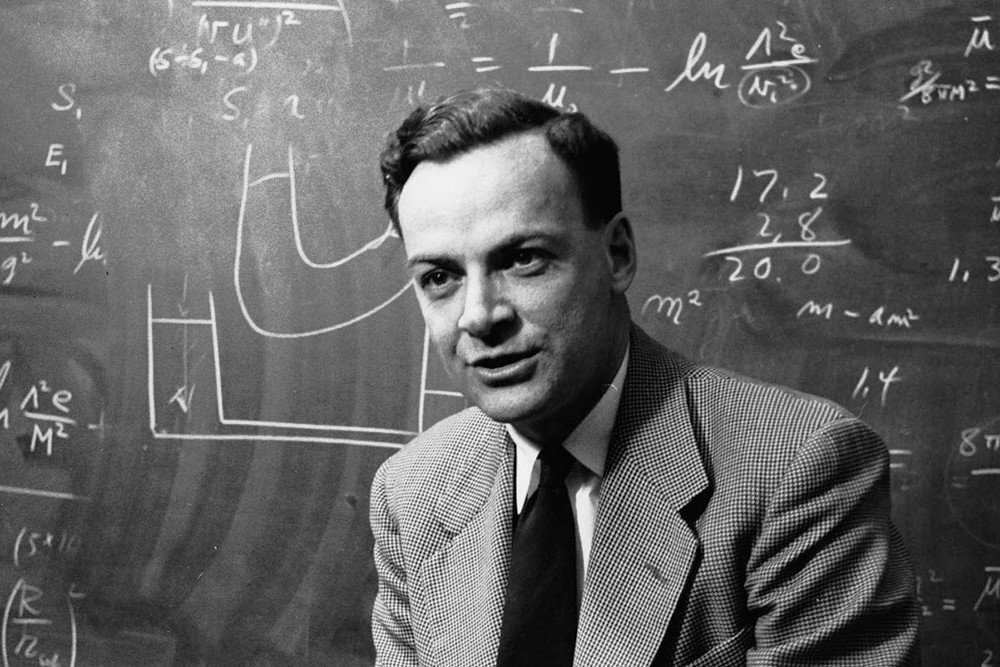 When he was 17, he went to the Massachusetts Institute of Technology (MIT), recieved a bachelor’s degree in physics in 1939. He was later accepted to Princeton University for his doctorate. He had a great result in mathematics and physics in Princeton University’s graduate exam. In 1940 his invention of ‘Feynman diagrams’ helped explain and visualize graphically the complex behavior of subatomic particles. ‘Feynman Diagrams’ paved the way for lots of theoretical physics fields in the second half of the 20th century.

After his PhD in 1942, he worked with many other young physicists in the Manhattan Project in New Mexico. He worked as part of the Oppenheimer team to develop the first nuclear weapons. However, these weapons were used until the end of the Second World War and killed tens of thousands of people. He fell into depression after the atomic bomb produced destroyed Hiroshima. At the end of the Second World War, Feynman became a professor at Cornell University and returned to his previous studies. Feynman won the Nobel Prize in 1965 for his work on quantum electrodynamics. Eventually, his works made great contributions in the fields of nanotechnology, quantum computing, and particle physics.

Indeed, Feynman is also a famous scientist for his ability to internalize and explain kinds of complex scientific knowledge using simplified methods in an interesting and basic way to anyone. For most people, what is as important as his contributions to theoretical physics is that his development of learning methods which provides easy comprehension and can be applied by people of different ages. Bill gates was so impressed by his approach to deep learning and he called him, “the greatest teacher I never had” in an interview about Richard Feynman. This Feynman Technique process contains 4 repeatable steps.

4 Steps of The Feynman Technique 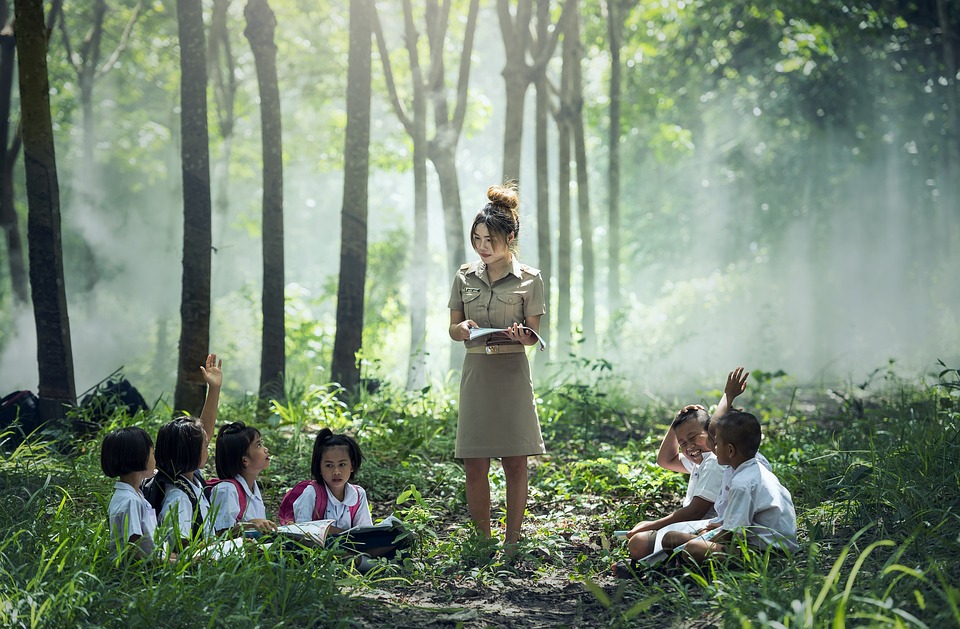 Step 1: Identify a topic and study

Simply, pick a topic something you want to learn new or did not understand before. This subject may be related to a hobby like game of chess, playing an instrument or a course such as calculus and electric fields. Write it down everything you know about on a piece. Then, each time add new information that you are learning.

Once you think you have studied and understood the subject well, it is time to teach. Try to explain on the rest of the paper everything you have learned in your own words as if you were giving a presentation in class. The point is that you should avoid complicated words or jargons. Keep it simple as much as you can so that a child or someone who has no idea about the topic should be able to understand your explanation.

Don’t worry if you think you cannot explain the topic properly. In this step, you will be able to clarify your imperfect knowledge or filling the missing information. So what you need to do is to thoroughly review your resources, books, and materials, and repeat this step until your blanks are filled. For instance, you have a physics exam and you try to understand the electric fields. Open up the sources where you studied on this topic before and re-read the missing part of electric fields topic, this time paying attention to the issue that you had difficulties to explain in the previous step. When you think you understand, repeat step two. If you have completed this stage without any problems, it is time to jump into step four.

Focus on explaining the topic by using analogies and simpler language. Making analogies between your previous knowledge and new topics you have learned allows you to both learn deeply and push the limits of your imagination.

All things are made of atoms — little particles that move around in perpetual motion, attracting each other when they are a little distance apart, but repelling upon being squeezed into one another. In that one sentence, you will see, there is an enormous amount of informtion about the world, if just a little imagination thinking are applied.”

That is how Richard Feynman approached to existence of our universe. You can see how his perspective to kind of complicated systems is simple, plain and understandable by anyone.

deduce (v): to reach an answer by thinking about a general truth and its relationship to a specific situations.

pave the way (for something/someone): to make it possible or easier for something or someone to follow

internalize(v): to accept or absorb an idea, opinion, belief, etc

analogies(n): a comparison between things that have similar features, often used to help explain a principle or idea